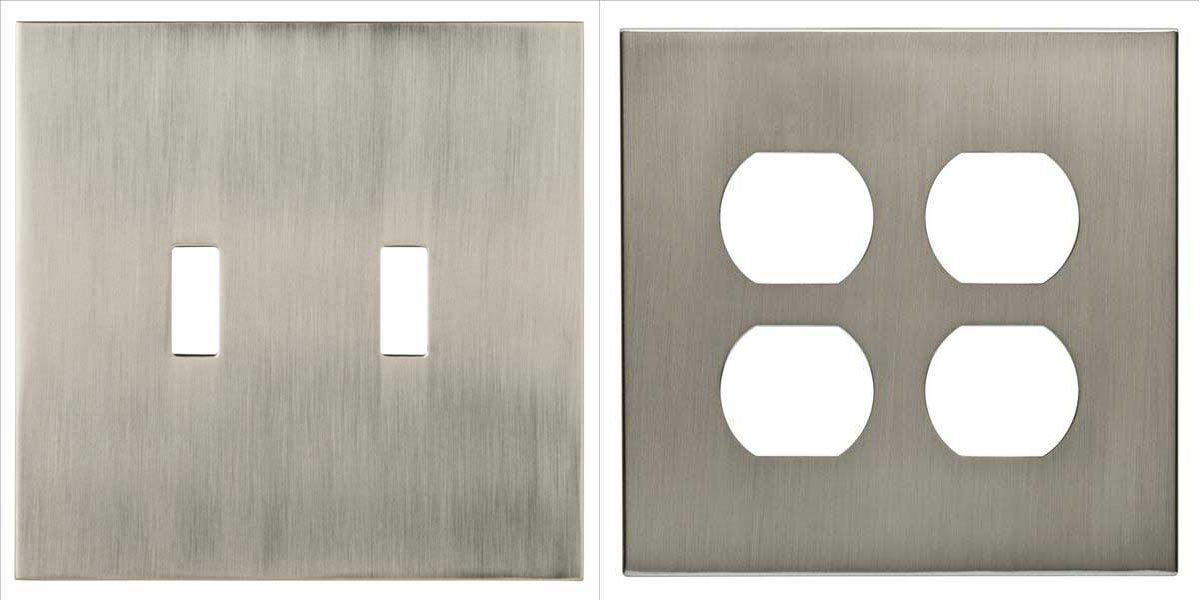 The decorative wall plates can dislodge from the backplate and short-circuit the outlet, posing a risk of electrical shock or fire.

Liberty Hardware is recalling 374,000 wall plates and outlet covers based on two reports of short circuits that could potentially cause fires. They happened when the decorative plate dislodged from the back plate and touched an energized, partially released plug. No injuries have been reported but the company is recalling all the affected products.

These wall plates, which sold for $5 to $27, were sold at Lowe's Home Improvement stores nationwide and online at several outlets from January 2013 through January 2016. If you have these wall plates, Liberty Hardware recommends you call them at 844-811-4541 from 8 a.m. to 5 p.m. EST or click on the Recall Notice on their website for details on a refund.